Steeped in the magic and mystery from an artist’s life in the Hollywood movie machinery, vintage-futurism storyteller Kelly Deco moves through space and time with imaginary twists on figures we sometimes see in the sky and know in our hearts.
“Still Anxious,” was released in 1981, recorded at Moon Studios in Northern California, and pressed at ALCO in Los Angeles.

Kelly and the band moved to Los Angeles in 1981
The stars were always aligned for Kelly Deco, an American songwriter/guitarist/rock singer, and founder of The Kelly Deco Band. He was Born January 7th, one day before the birthday of Elvis Presley and David Bowie, two major influences for Kelly. He lived along the Sacramento Delta but frequently visited his father in Burlingame, just outside of San Francisco. His band played local venues in Sacramento, Berkeley, and the Bay Area – the highlight of which was opening for Roky Erickson. Kelly Deco’s first hit single,, played the Troubadour, Gazzarri’s and the Whiskey A Go Go, and recorded music connected to Robert Stigwood at United Western Studios, included the songs “Get Out” and a ballad called “Working for a Chance to Survive.” Stars aligned for meeting up with Richard “Dickie” Davis of Buffalo Springfield fame (coincidentally good friend of producer/engineer Val Garay).

And this was the point that Kelly began his time working as a scenic artist in the movie industry. The song “No Reality” (written in 1982), was soon trademarked, and would serve as the symbol for the Kelly Deco Band. “No Reality” was the best-known track from his first CD, ‘Big Fish,’ recorded at the Record Plant Studios in Sausalito 1983 and 1984, while more tracks were added in Los Angeles studios, until ‘Big Fish’ was officially released in 1990.

Later that year, Kelly made personal appearances on the California Music Channel in San Francisco, promoting the “No Reality” video, and Total Request Video in Arizona as well as the popular San Francisco Program ‘Art Attack.’ In 1994, Kelly released the CD ‘American Dream,’ followed by the release of ‘Get Out,’ with the title song originating from the 1982 Stigwood session at United Western. The stars aligned once again, and Kelly’s most recent recording is with legendary and Grammy award winning music producer Val Garay. This current album, ‘Constellation,’ is in final stages of release.

Kelly began his music career in a small town along the river banks, reminiscent of the bayous of the south. At five years old, he built a backyard bandstand, and with the Snoopy Gang, Kelly played, sang, and dreamed of a rock and roll career. It was the turbulent sixties that influenced his music from Elvis Presley to the Beatles, Rolling Stones and Frank Sinatra.

Lastly, Kelly describes his music as “Retro-futuristic, rock, love, and fantasy. Songs with a mix of old 70s rock and futuristic spins on Bowie, Meatloaf, Anthony Newley, and love. A cowboy shirt and hat will fit this, as will my new Victorian Tails jacket I bought. Black cowboy boots instead of tall black English ones. An eclectic mix. Victorian rock futurism. Constellation means a patterns of retro mythological figures/stars (planets) all in unique designs – no two are the same; sky tellers, futuristic sky tellers, but vintage at the same time, based on old Latin Celestial spheres covering the planets. A collection of old and new shifting figures – a constellation of songs. That’s what we are promoting with Kelly Deco. It is the earth moving through space, not stars moving, changing our viewpoints, sometimes with imaginary twists on the figures we see in the sky.” 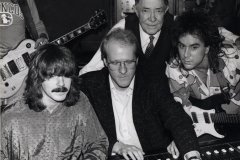 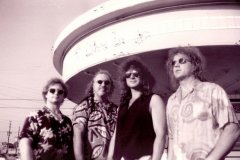 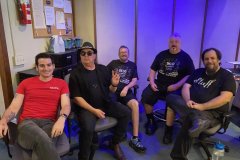 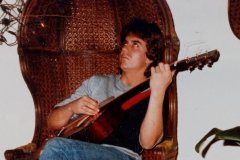 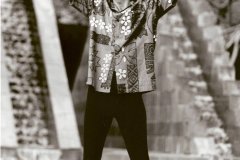 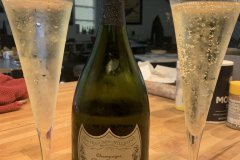 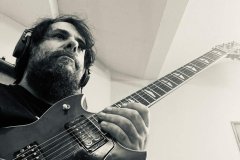 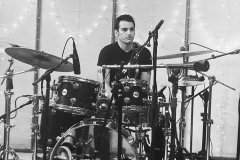 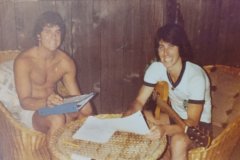 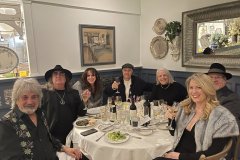 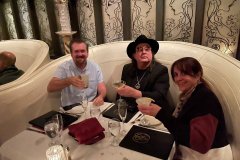